CineGlobe, the International Film and Science Festival at CERN (Geneva, Switzerland), comes back from June 29 to July 8, 2018. With the theme ‘Intelligent Futures’, the festival examines our legacy and our future from human intelligence to artificial intelligence.

On July 6, the prizes to the film creations of CineGlobe Film Fest 2018 will be awarded  and ROS Film Festival will be part of the jury. We will be in Geneva, where the Award Ceremony will take place.

In this new edition, the festival expects films that answer the question: Could machines learn by themselves? Therefore, in 2018, CineGlobe requests film creations that show a future shared between human beings and machines and hopefully more intelligent futures.

Under this premise, the festival has four sections for competition: Fiction, Documentary, Youth Films and VR Films (360 ° video).

CineGlobe Film Fest 2018 and all the activities programmed within the festival will be held in the Globe at CERN in Meyrin (Switzerland) and in the ‘Nuit de la Science or Night of Science’ in Geneva organized by the Museum of Science History in the Swiss city. 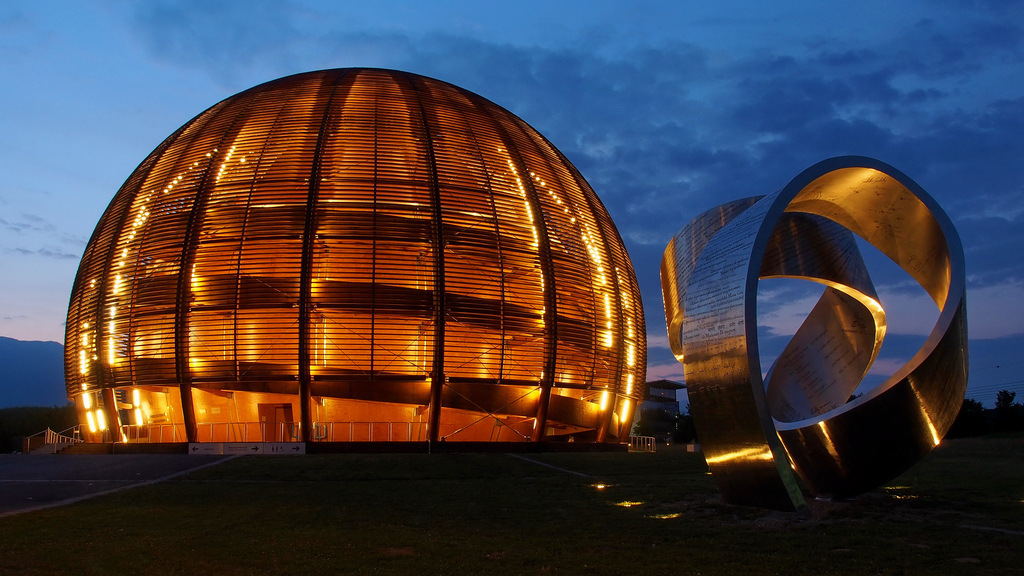 Around it, 9 days full of events aimed at young and older people alike have been organized. You can get more information about the festival on its own website, www.cineglobe.ch.

We are delighted to be part of this event. We are going to Geneva in July!

About the Author: Cristina Vidal