Film Club with robotic short films at the International Festival of Contemporary Art of León.

As we have been announcing for the last few months, we will be at the International Festival of Contemporary Art of León (Guanajuato) from November 24 to December 4.

We will be showing, for the first time on a big screen, a selection of the short films participating in the first edition of ROS FIlm Festival. Remember that the submission deadline is just a few days before that, on November 20.

This year’s edition of the Festival is dedicated to Glitch and Singularity, and it includes a whole range of activities meant for developing these concepts from different perspectives: exhibitions, video area, music and dance performances, an international symposium and also a film programme.

The film programme includes legendary science fiction films like Metropolis or 2001 A Space Odyssey, original creations from the 80’s such as Max Headroom, animation films like Animatrix, and recent releases like Ex Machina or Her. 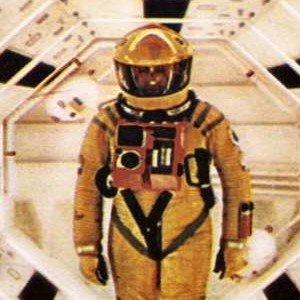 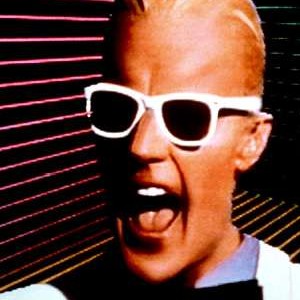 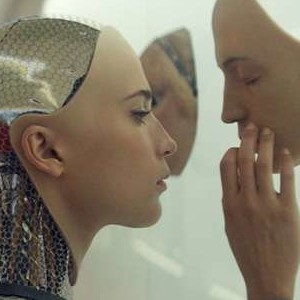 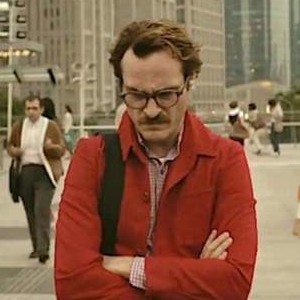 The films can be watched for free in the public squares of León at 7:30 p.m. throughout the celebration of FIAC, in an attempt on the part of the Festival to bring closer and make more accessible to the general public the reflections on technology proposed by their plots.

Before each film, one of the selected short films participating in ROS Film Festival will be screened. Here you have the Film Programme:

Apart from that, on Thursday 1st of December at 7 p.m., there will be a  screening of ROS Film Festival selected short filmshttp://fiacmx.com/programa-detalle/49/ros-film-festival  at the Film Club at Casa de la Cultura Diego Rivera, also for free. 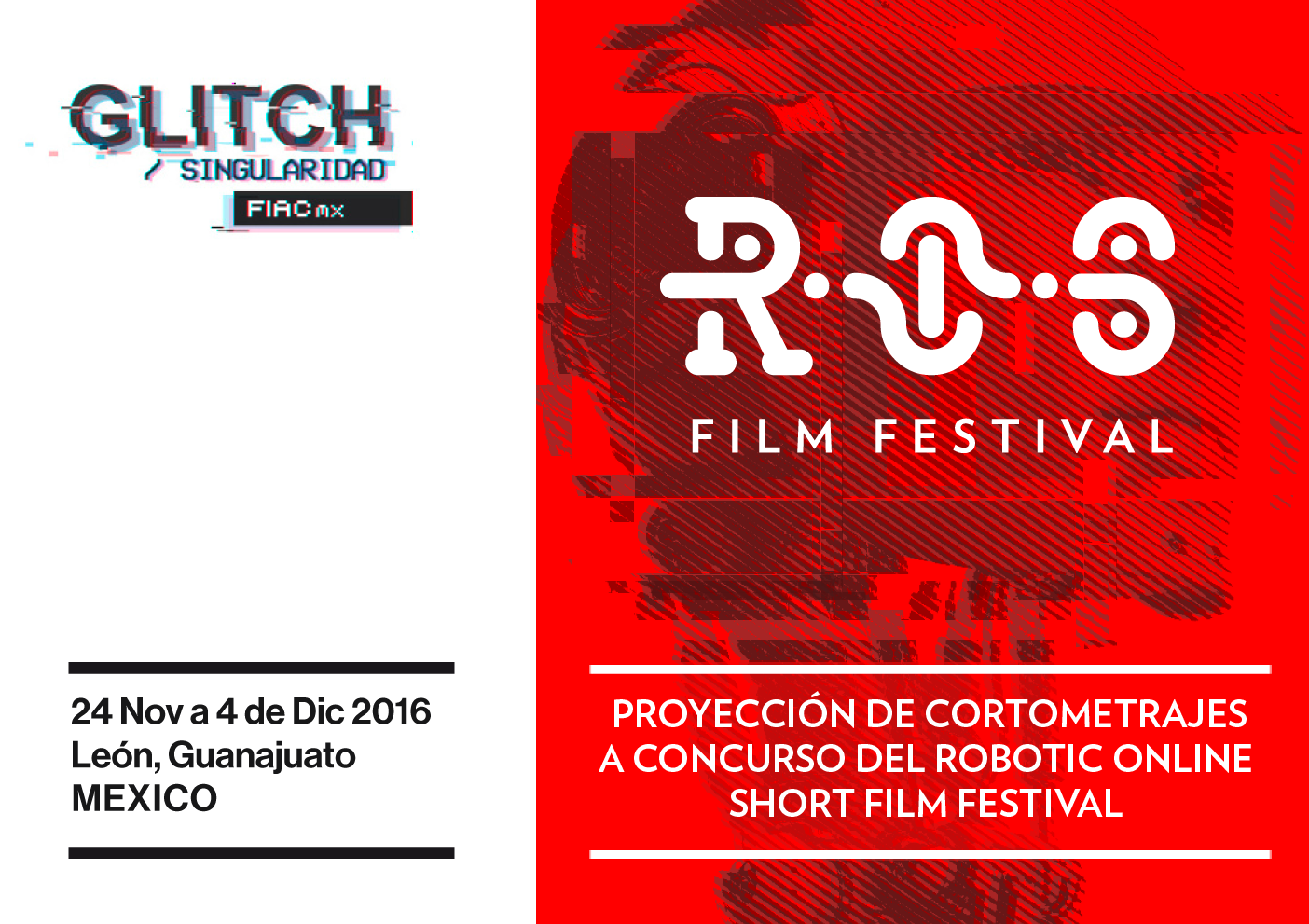 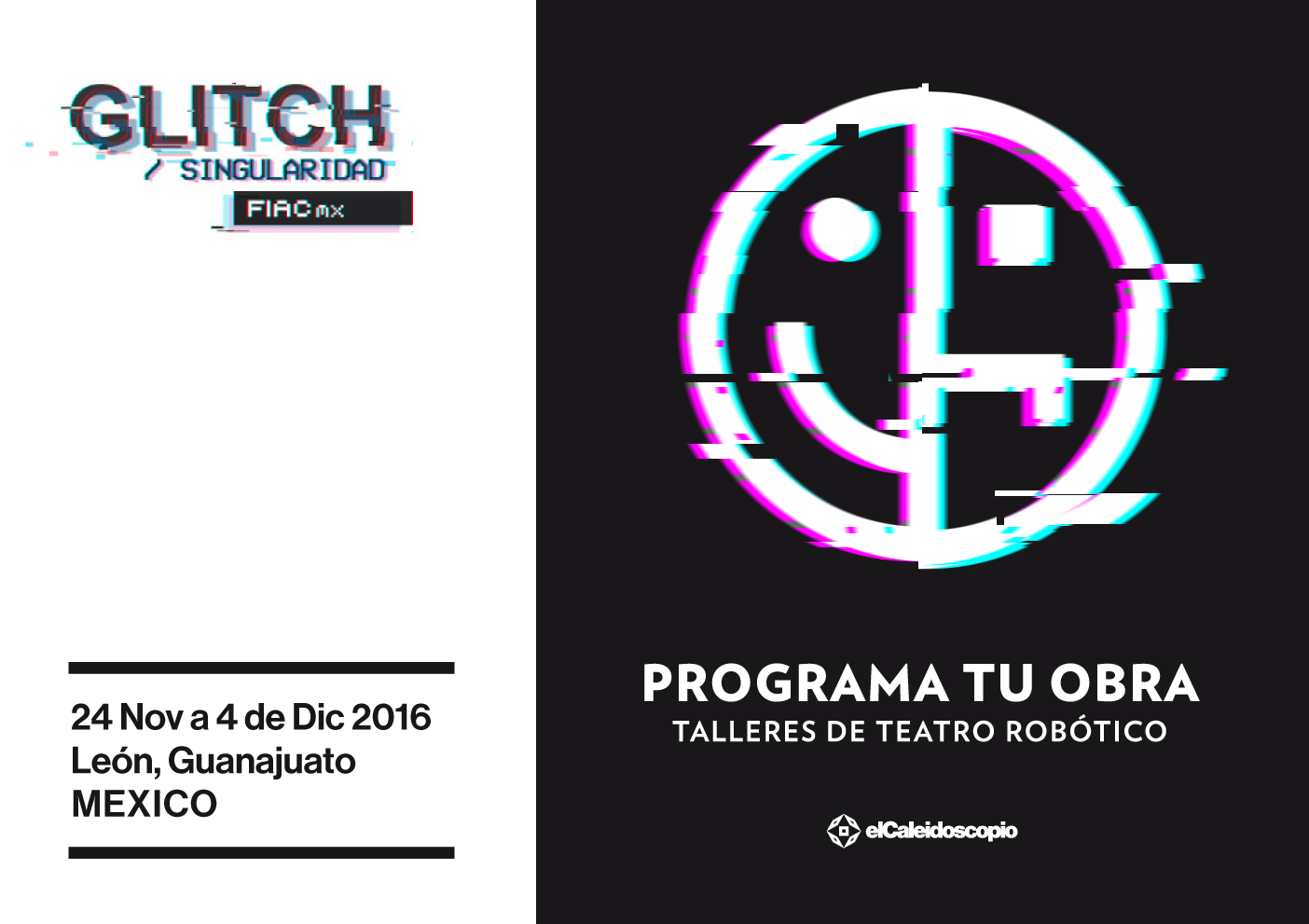 Ricardo Domínguez, director of ROS Film Festival, will take part in a round table on November 26 at 10.15 a.m., at the International Symposium of Glitch and Singularity Theory,  SITGS / 2016, which will be held on November 25 and 26 at the Auditorio Mateo Herrera, under the title The day when the android woke up, Singularity and technological evolutionary processes , devoted to the reflection on the concept of technological singularity, foreseen by Ray Kurzweil for the year 2049.

El Caleidoscopio, the company responsible for ROS Film Festival , will also carry out a Robotic Drama workshop for young people at the Museo de Identidades Leonesas, from November 24 to December 3, which will end up with the final performance, on Saturday 3 of December at 7 p.m. at the Teatro María Grever, of the play rehearsed during the workshops, in which participating young people will act, together with humanoid robots programmed by them.